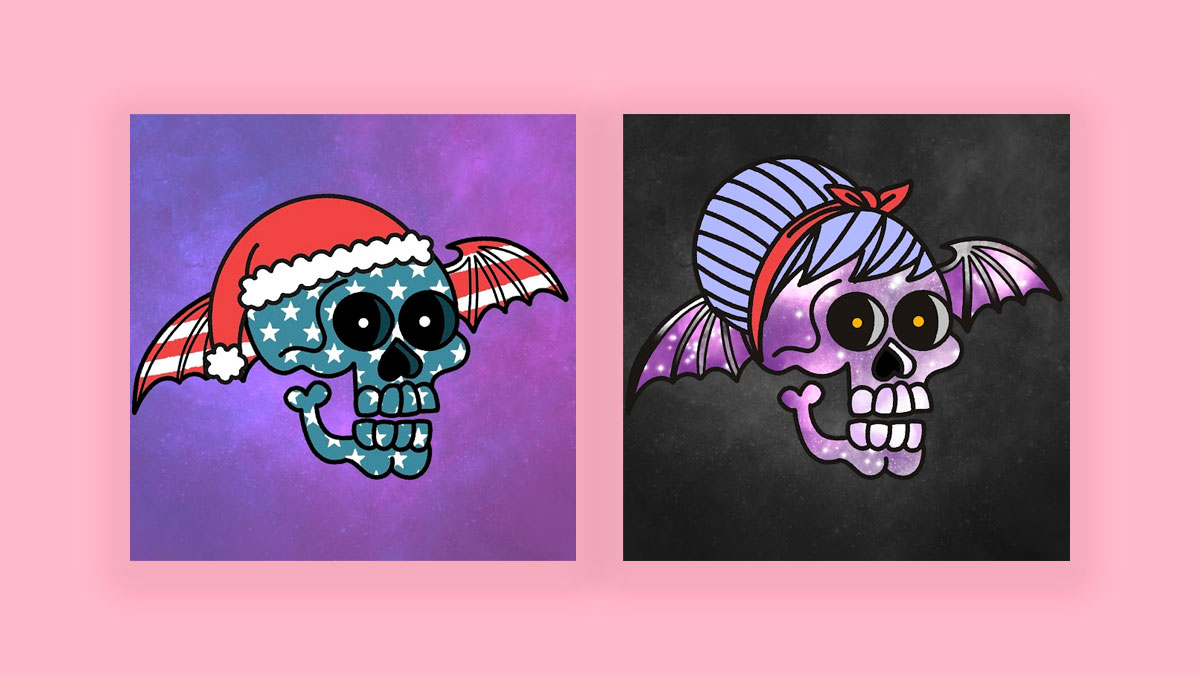 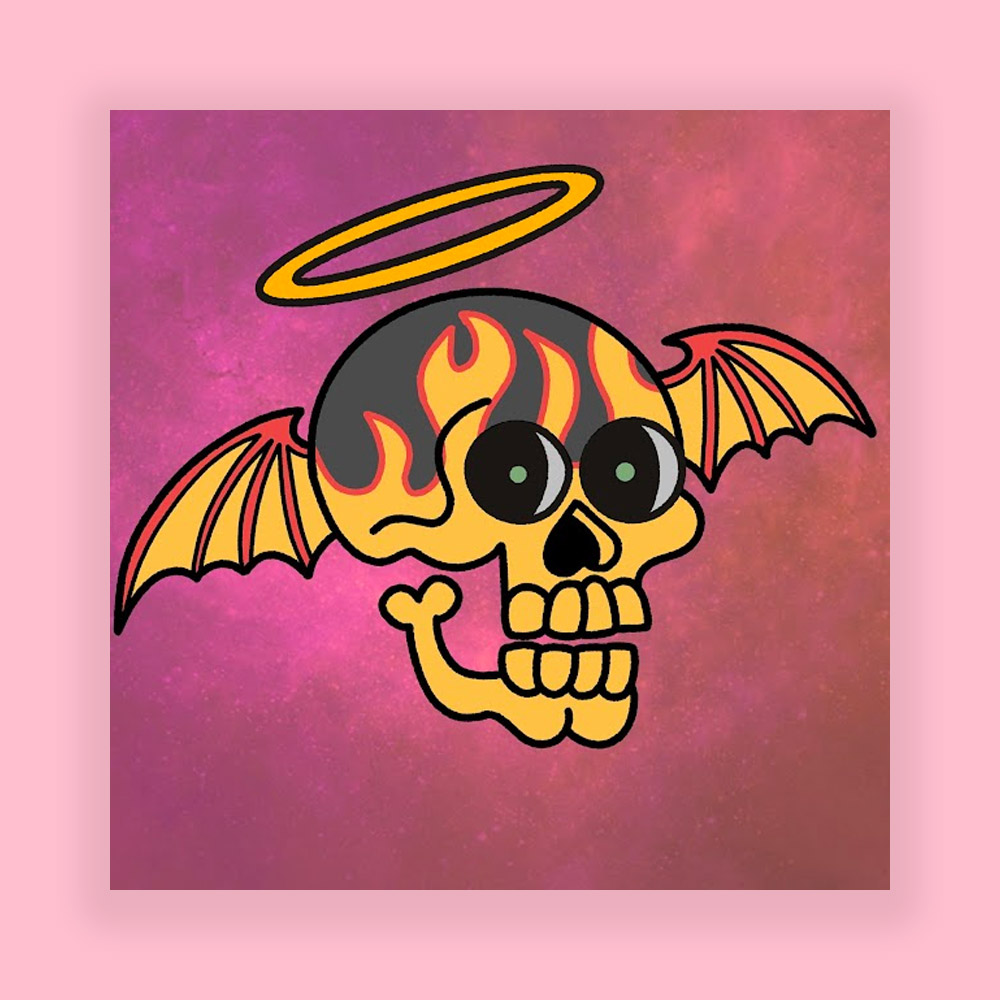 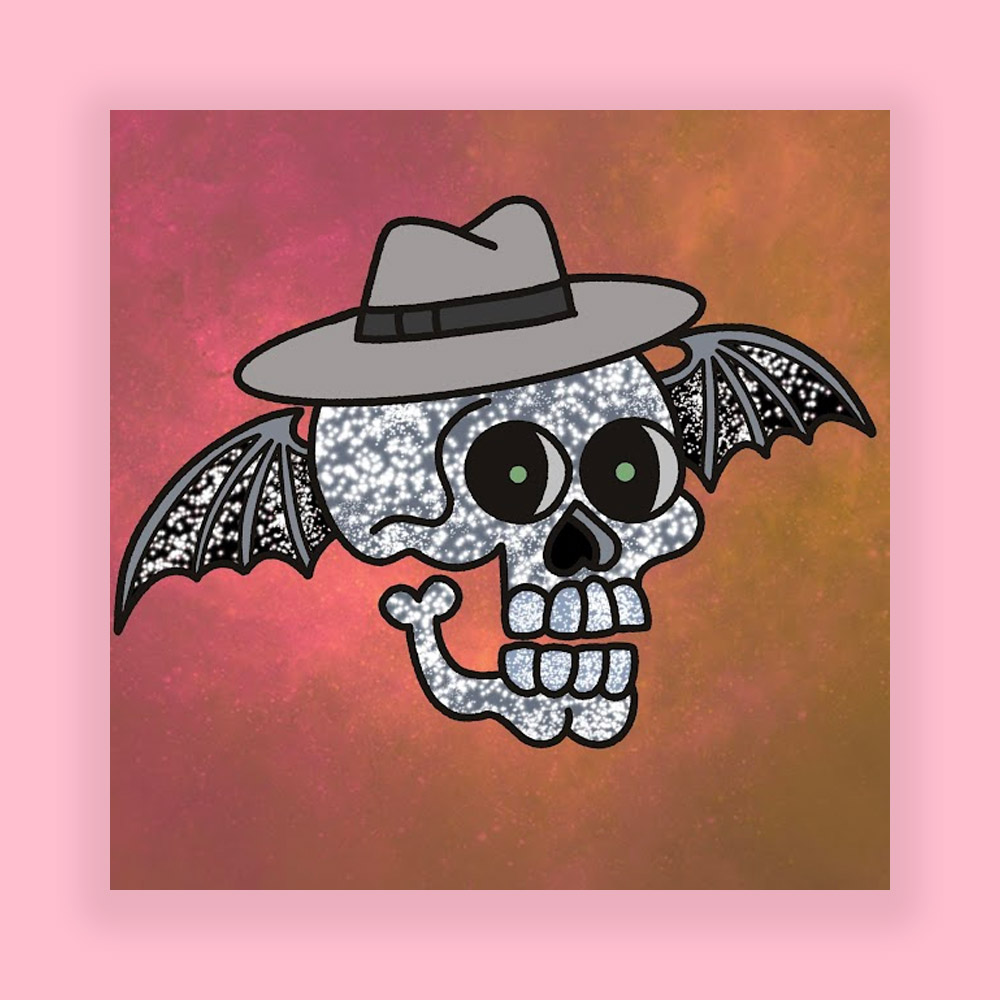 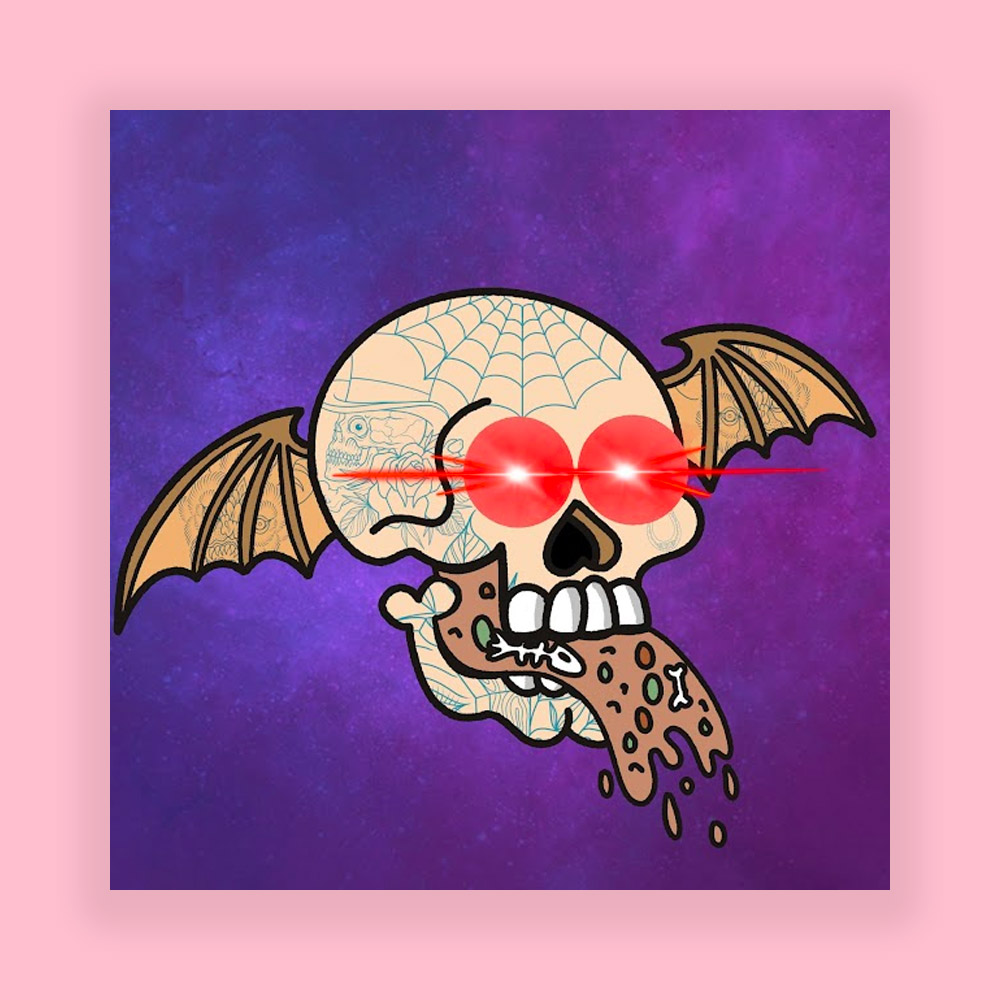 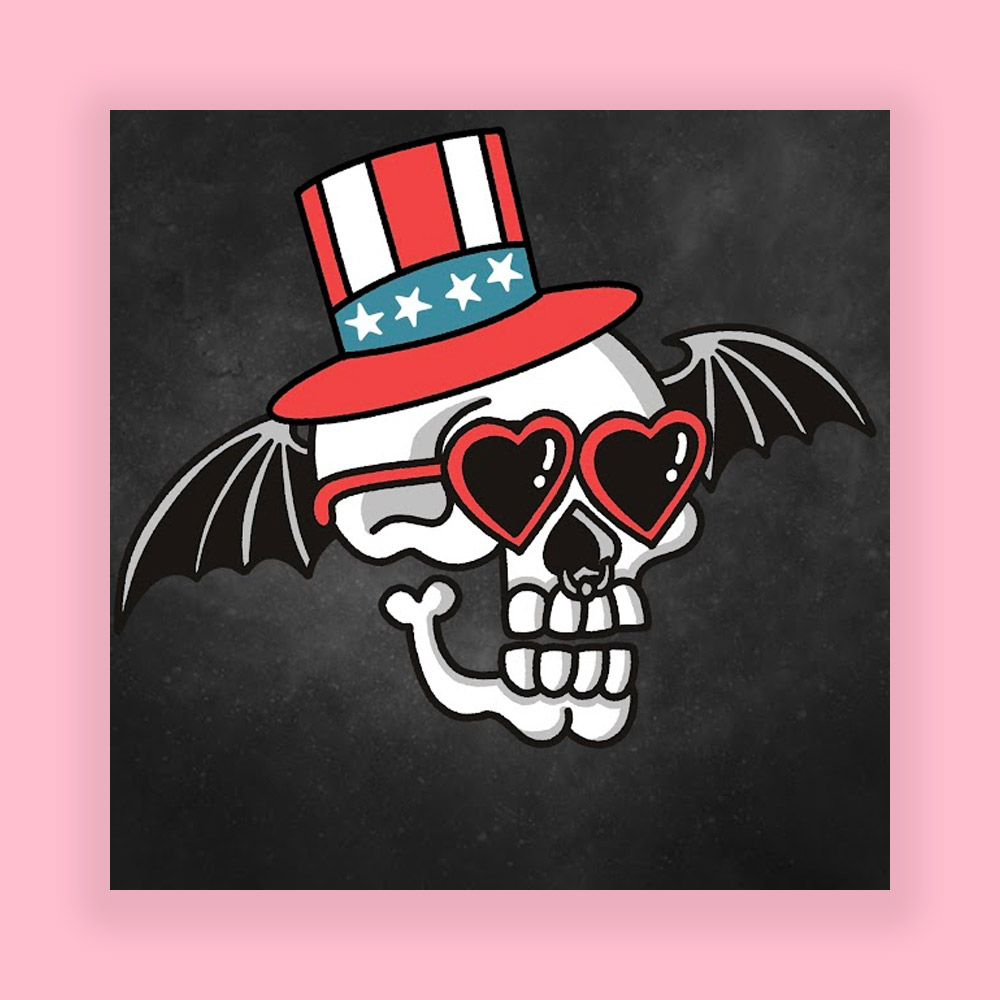 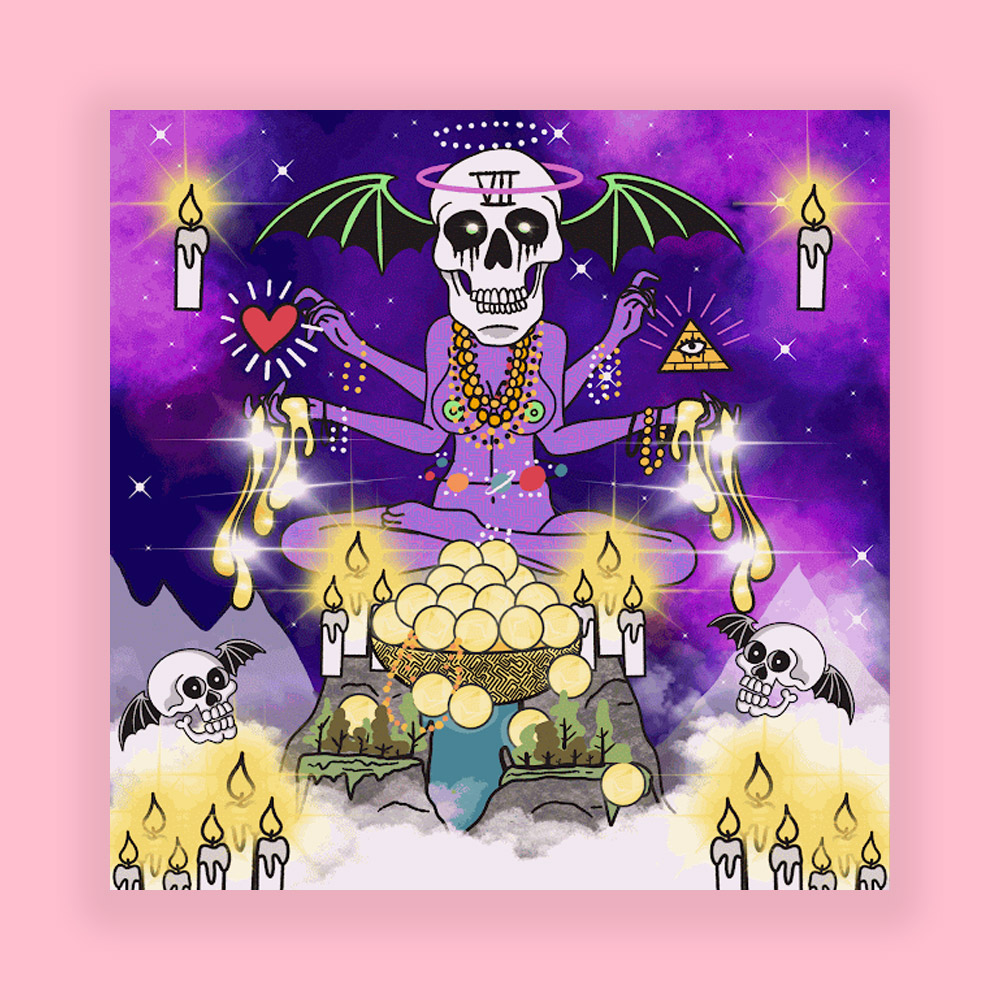 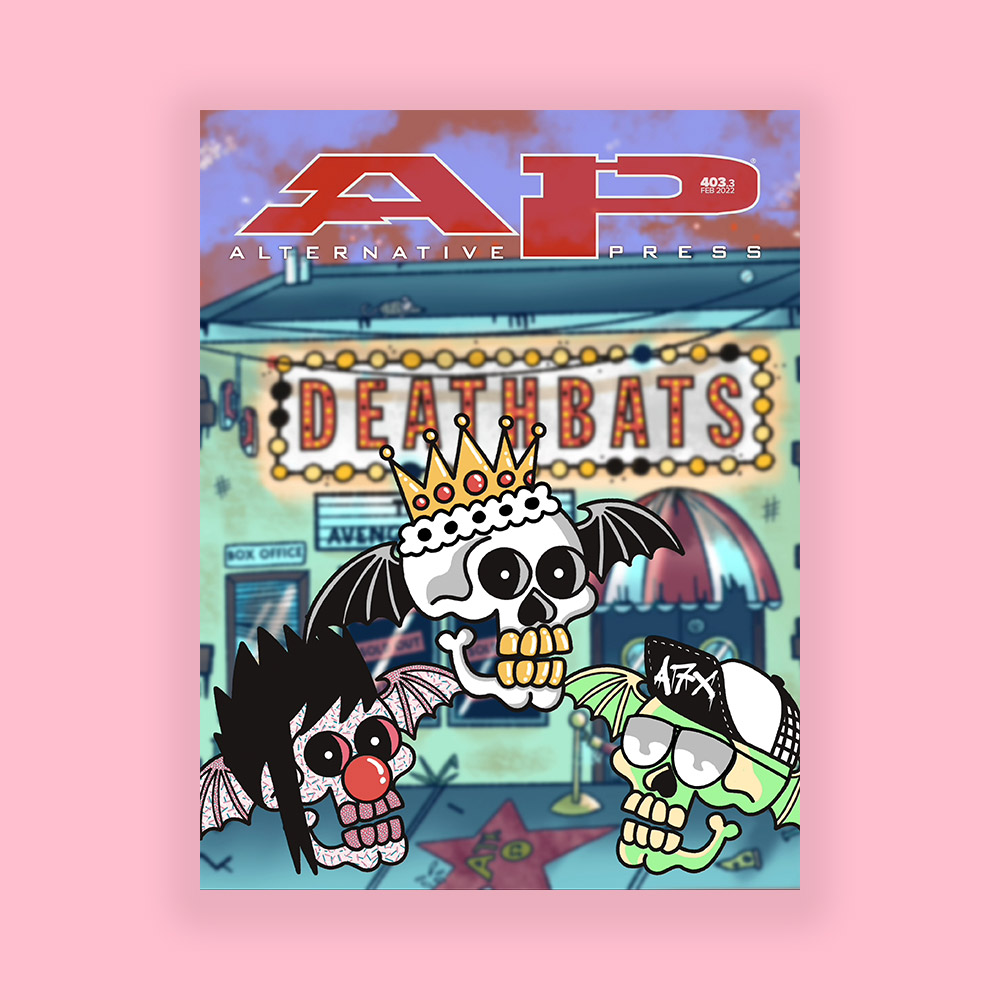 Last year we had the pleasure of working with one of the biggest bands in the world, Avenged Sevenfold, on their latest venture. We’re always actively trying to learn and stay abreast of new technologies, and working in web3 was a revelation for us.

For the Deathbats Club, we designed and illustrated the individual assets to make up 10,000 unique images. This was a huge undertaking for us, and a great deal of fun as we really got to use our imagination when coming up with ideas for the different parts.

On top of the separate assets, we also designed several 1 of 1 illustrations that were put up for sale in Deathbats Club. We really got to utilise our creativity on these pieces, and they were a lot of fun to work on.

This groundbreaking project sold out fast, and has been featured everywhere, from Forbes to Stockhead.

We were then commissioned by the iconic Alternative Press Magazine to design a special Deathbats Club cover for their February issue, which was a career high of ours.

If you’re interested in illustration commissions for your band or idea, we’d love to talk to you.