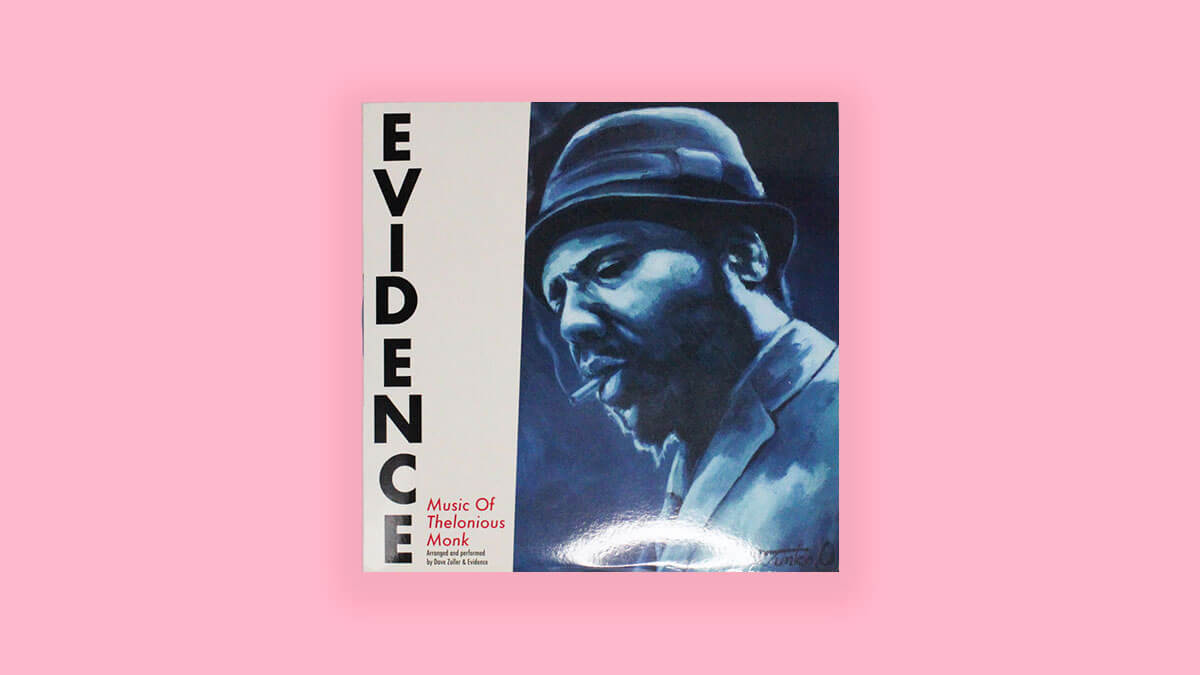 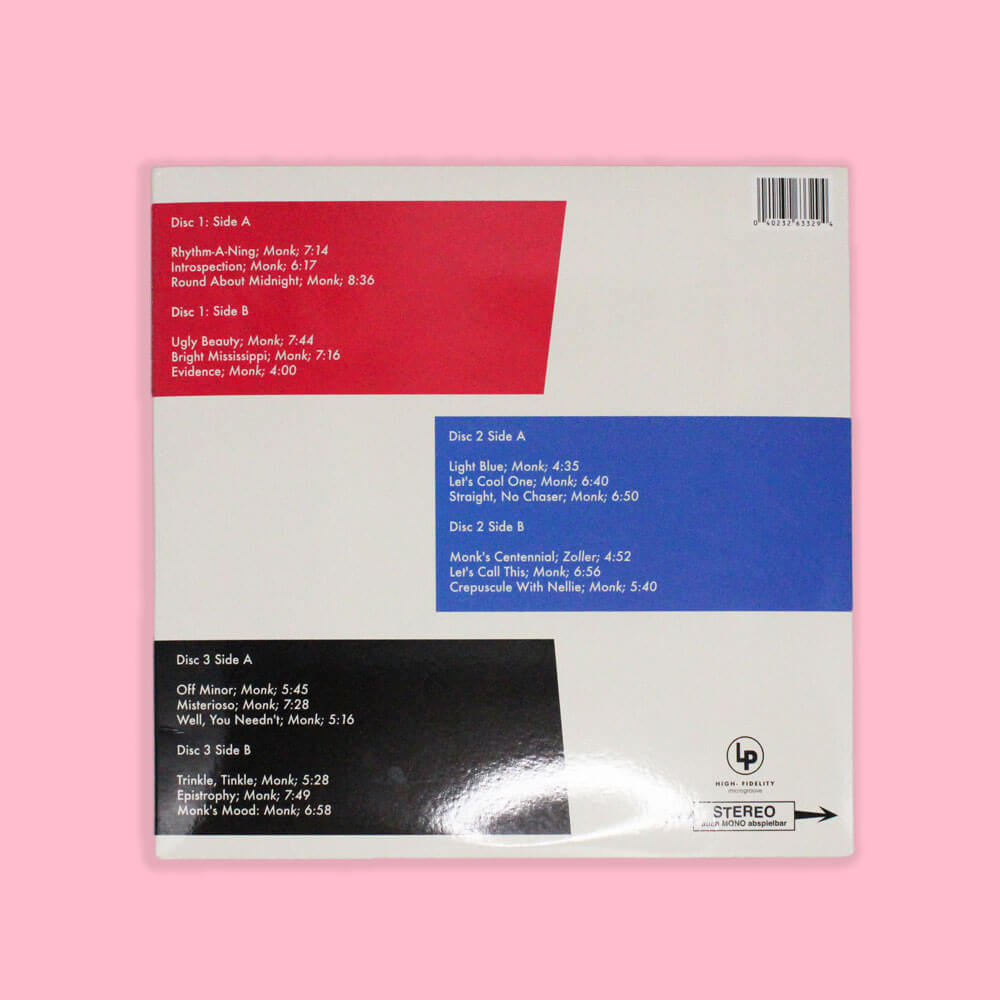 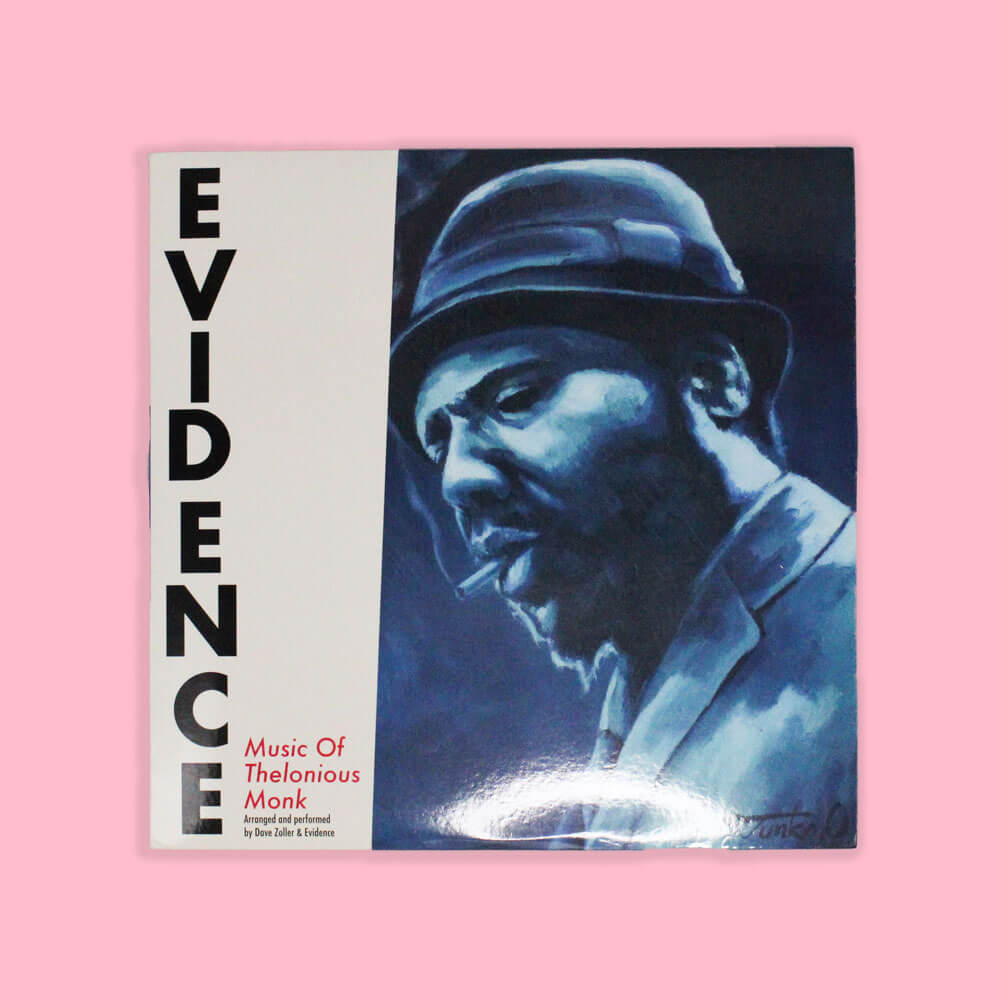 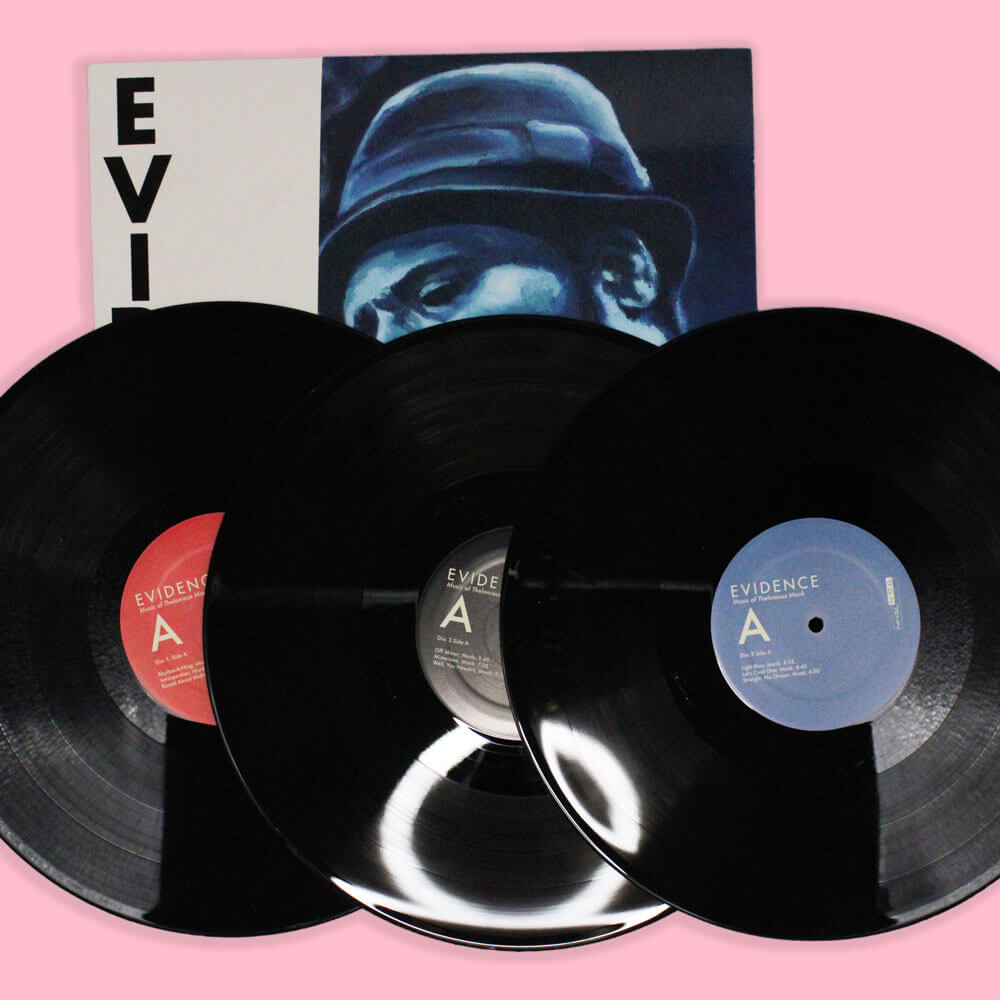 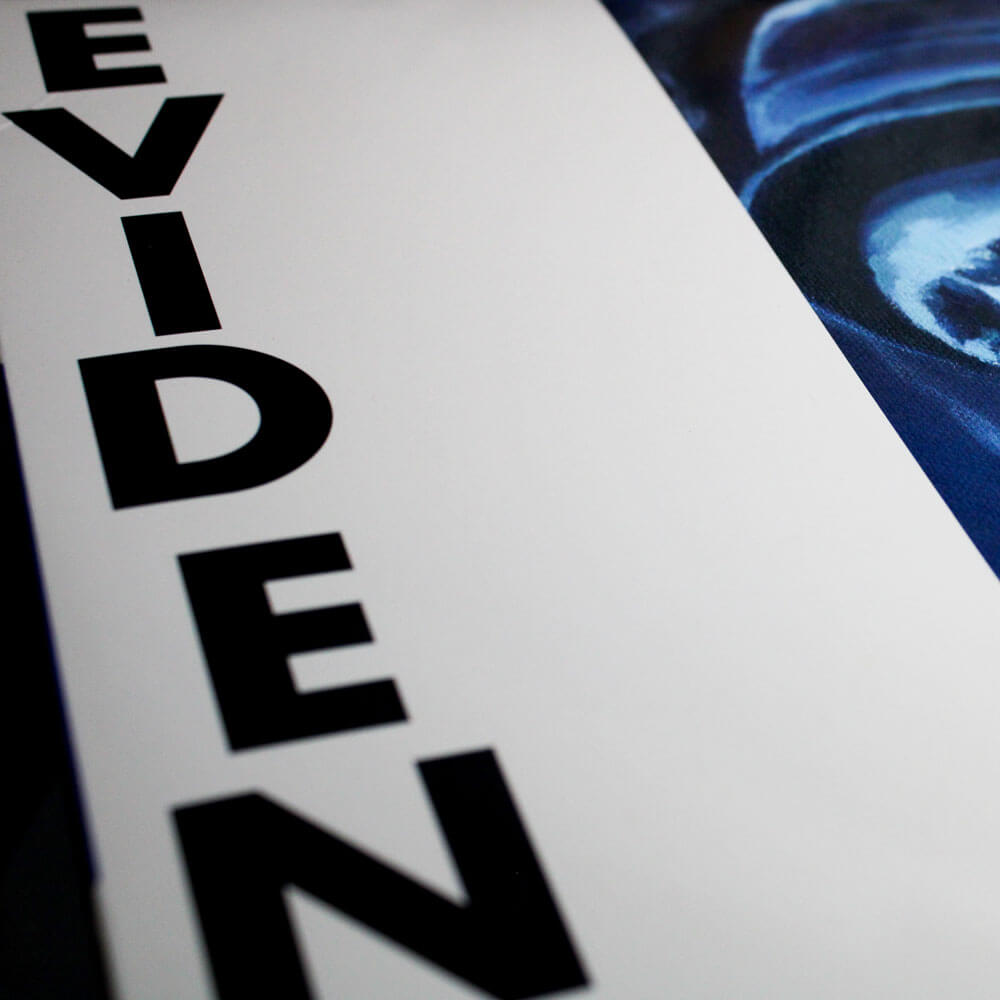 Last year we got to fulfil a life-long dream, and design an album cover. We were commissioned by renowned musician Dave Zoller to produce the album artwork design for Evidence: Music of Thelonious Monk, a collection of 18 pieces by a giant of jazz, spanning two CDs and three vinyl albums. Described as “an old-school labor of love”, Evidence was the culmination of nearly six decades of listening, studying, performing and loving the works of a great American pianist and composer; so there was a lot of pressure on us to design something that lived up to it!

We are both huge jazz fans at HE Creative, so this was something of a dream job. In today’s streaming culture, it’s a great thing to produce something tangible and tactile – there really is nothing better than seeing something you’ve produced as a physical item. We love designing for print, but designing a record sleeve was a first for us. The full specification for the job included designing the front, back and inside spread of the record sleeve, including track list and liner notes, the record labels, and the CD artwork and inserts.

Being commissioned to work on Evidence was an honour, and we’re thrilled with the result. If you’re looking to commission album or record artwork, we would love to hear more.